ADORATION
Adoration of Jesus in the Blessed Sacrament will be held every Sunday after the 8:30am Mass during the summer months. Please join us!!

OUR WEEKLY SPONSORS SUPPORT OUR PARISH.
PLEASE SUPPORT THEM!

History of our Parish

For over 150 years, the Catholic churches of North Scranton have been centers of worship, of community life, of education, and of service to God’s people. Their members have been called to serve as models of the Christian life to each other as well as to those in the neighborhood who do not know Christ.

The first stirrings of the Catholic faith in North Scranton began in 1857 when Mass was celebrated in the Providence home of Michael Burke. By 1859, the number of Catholic families had grown to warrant a house of worship. In response to the needs of the time, Father Moses Whitty, the pioneer pastor of this region, authorized the construction of St. Thaddeus Chapel located at the corner of Oak Street and Bloom Avenue.

The latter part of the 19th century and early part of the 20th century heralded the arrival of immigrants from many European countries. During these years, North Scranton became the home for communities of Irish, Lithuanians, Hungarians, Italians and Poles who each brought with them a strong Catholic faith and culture.

Lured by abundant opportunities for work in the mines, railroads, and silk mills, they made a new home and life for themselves in Northeastern Pennsylvania. For our forebears, the church was not only the site for worship but also the center of their family and community lives. The Catholic community grew strong at this time and saw the construction of Holy Rosary Church in 1871; St. Joseph Church, 1894; St. Stephen of Hungary Church, 1907; St. Anthony of Padua Church, 1913; and St. Stanislaus Church, 1916. In each case, the new immigrants were nurtured by devotions and religious practices celebrated in their own language and in a familiar style which anchored them in this new and strange country.

As each of these parish communities developed and flourished, families turned their attention to the religious education of their children. In some instances, this resulted in the opening of parish schools: Holy Rosary School, 1882, and St. Joseph’s School, 1916. The schools served as a bridge leading the children of the parishes into full participation in American society. In all the parishes, however, religious education programs not only instilled the basics of the faith but also preserved native languages and customs.

This was a time of growth and expansion. The Catholic population in Scranton had grown to a point that by 1925 it was necessary to establish another parish, St. Vincent de Paul. This new parish was carved from sections of Park Place, Bull’s Head, Green Ridge, and Tripp’s Park. The six North Scranton parishes sponsored activities and events that soon became traditions in the lives of both parishioners and neighbors. The Fall Festival at St. Stanislaus, the homemade pasta dinners at St. Anthony’s, Tuesday night bingos at Holy Rosary, the Women’s Society events at St. Joseph’s, the Sacred Heart League activities at St. Stephen’s and the Chicken Barbeque Dinners at St. Vincent de Paul all served as hallmarks of community life and service.

The churches in North Scranton have witnessed many changes in the region in their long history. No longer do the coal mines, the railroads, or the silk mills provide jobs as they once did. Changing demographics, a struggling economy, and a decline in the number of priests presented great challenges to the North Scranton churches as they entered the 21st century. Beginning in 1986, St. Stanislaus and St. Stephen parishes shared a pastor with Holy Rosary. For twenty years, these three communities blended activities and programs of service. In 2005, it became necessary to close both St. Stanislaus and St. Stephen Churches. Parishioners were welcomed into the Holy Rosary Parish family. In 2001, St. Vincent de Paul Parish began its association with St. Joseph Parish under the care of a shared pastor; in 2005, St. Anthony of Padua Parish joined this community. Here also, the three parishes began to worship and work together forming a unified Catholic presence in lower North Scranton. A familiar pattern continued with the closing of St. Vincent de Paul Church in 2007, St. Anthony of Padua Church in 2010, and St. Joseph Church in 2011.

The spirit of our immigrant ancestors shines in us today as we strive to build a new unified community of faith under the patronage of Mary, Mother of God. It is in this spirit, on June 12, 2011, that we inaugurate a new parish whose mission today is the same as it has always been: proclaiming the gospel of Jesus, building a Christian community in service to God’s people, and being a model of Christ’s love to all our neighbors. 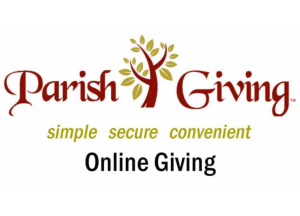 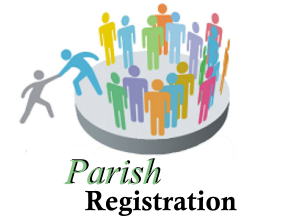 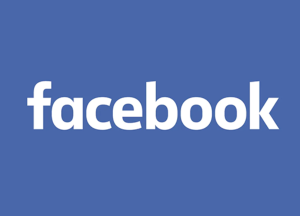 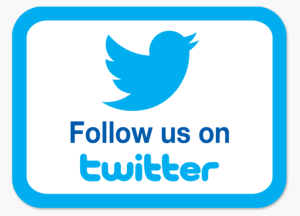 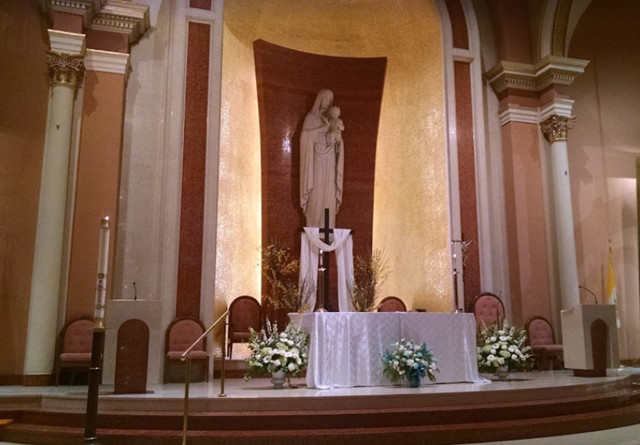 DIRECTIONS TO OUR PARISH

For the month of January, please pray for all who have left the church. By the grace of God, may they return to their family of faith, asking for His forgiveness.  Jesus rejoiced after finding one lost sheep! 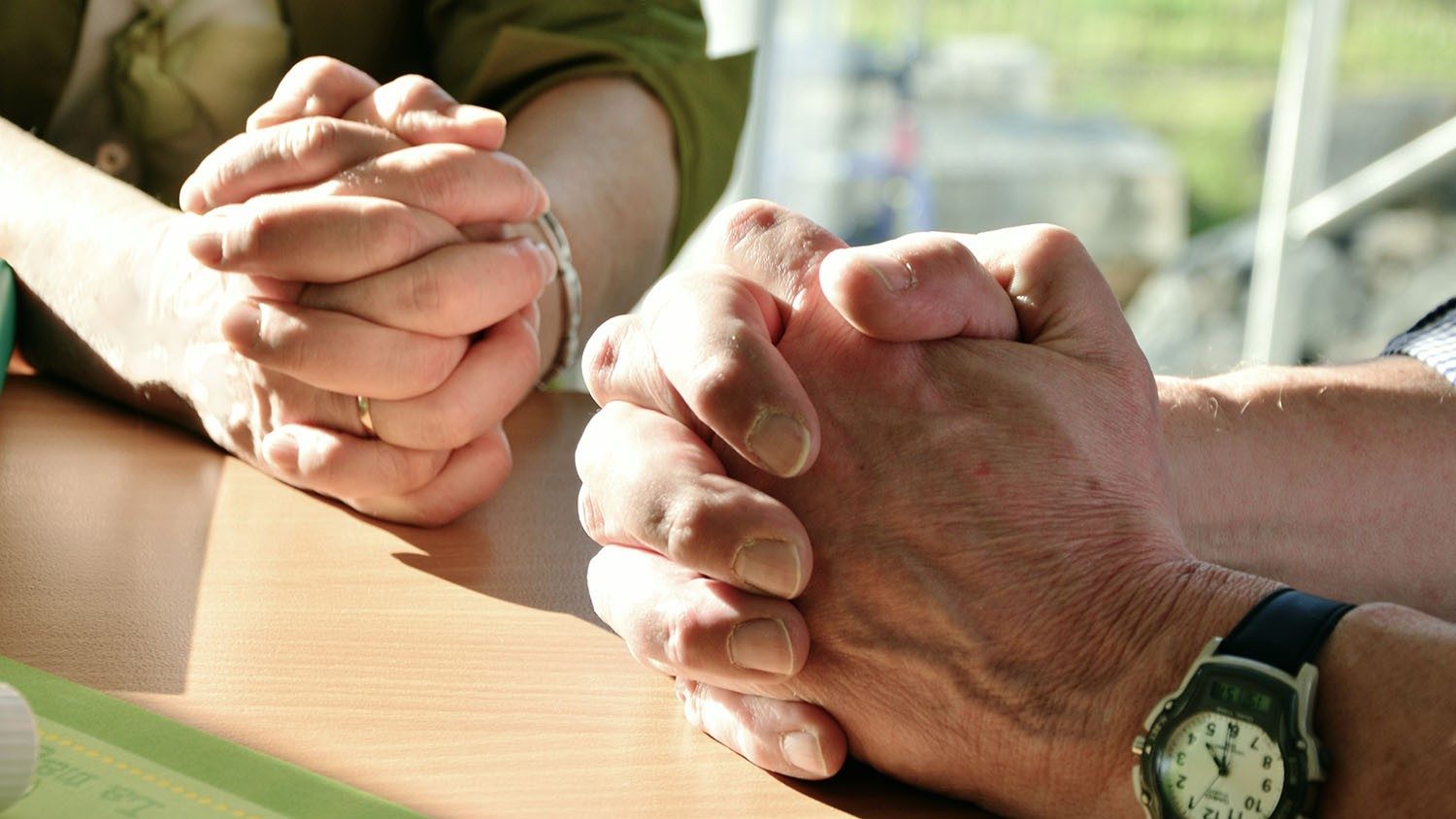